Aging research – A challenge you must accept! 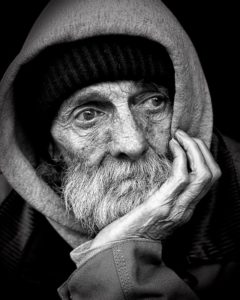 Experience comes at a cost. Though your experience, wisdom, and knowledge increase with age, but these are the not the only thing that is increasing, there’s an evil lurking through the window of time and making you weaker and weaker every passing second. The boon of experience doesn’t come for free, you pay a hefty cost for that, that’s your health, nice trade-off, isn’t it?
From ages, humankind has been taking ageing as granted, and death from it as inevitable. Before newton no one questioned the phenomenon of falling an apple on the ground, Before Gallelio the phenomenon of day and night was used to take as granted. obviously we didn’t change the principles of nature after these discoveries but after that, we extensively researched those fields, and that’s the most important part because the first step to solve any problem is to address that.
It is an irony that it took so long to address this very intrinsic problem. It is not like that no one has ever tried before to conquer this problem, Even in 259 BC first Chinese emperor Quin Shi Huangdi, buried his 8000 terracotta warriors under the ground, In the hope that he’ll be alive once again, with his huge army. He used to take mercury as a cure of ageing but ironically he died of mercury poisoning. History has many examples like this one, but none of them used scientific approaches as we are using today.
It’s up to us whether we want a miserably short lifespan with almost a quarter of our life full of sickness, and leave this beautiful world unexplored by dying soon, or get out of your comfort zone address ageing as a problem and work on it until this problem gets solved.
In modern days due to development of new technologies and advances in life sciences, we are understanding our physiology better than ever. And it is the tremendous progress we made during this journey that attracted quite an attention of big giants like Google etc and now they are willingly investing in this field quite actively, now it’s not far you’ll see visionaries like Elon Musk would start investing in this field further proving their visionary status. 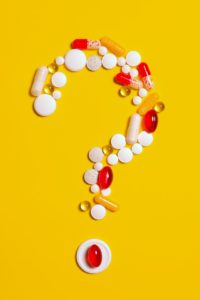 Can aging be cured?? It is solely my personal opinion, as I believe the rate at which this field is growing up, it might become possible in the near future. It might look very optimistic but there are drugs already available (eg. Rapamycin) which when tested in mice increased lifespan 50%. Though in humans it has some side effects, we are constantly discovering new drugs and reducing the numbers of side effects. Recent discoveries in gene editing like CRISPR Cas 9 system gave biogerontological researchers a powerful tool to edit age-related genes and treat ageing permanently.

“Most of the things worth doing in the world had been declared impossible before they were done”
-Louis D. Brandeis
Scientists are continuously discovering new pathways and their relation to ageing and a huge database is being generated, which is now can be easily analysed by Artificial Intelligence (AI) which was impossible a decade ago.
As many researchers believe that ageing is not programmed and is very plastic in nature, experiments done on Nematodes C. Elegance (a kind of worm) has proved this hypothesis. Scientists are able to increase their life span up to ten times by various molecular interventions. Obviously results can’t be directly replicated in Humans, but there is a light of hope.

The clock is ticking… Unless any breakthrough comes in the field of biology of ageing (Biogerontology), we have to work rapidly and in mass numbers. As ageing research is a very tedious and time-consuming process, and time required for an experiment increases with higher organisms. That’s why we need more people to work on this field, more the number of researchers faster we would achieve the goal. As a handful of researcher would take a longer time to perform experiments due to physiological constraints. 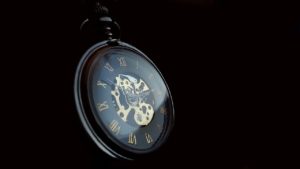 So our aim is to motivate more and more people and make them believe in our theory, we would help them, guide them until they are ready to conquer the problem of ageing. Until we solve the problem of ageing remembers, the clock is ticking.  And this is one of the reasons behind geront.org, to make you believe it is possible, because if you could believe it can be done, it will be done, keep believing.
If you are interested in the field of Aging science or if this post created a curiosity in you, do check out our website geront.org. This is a dedicated social media platform for biogerontologists, a one-stop solution to all your queries about the field
Choose your Reaction!
Leave a Comment Cancel Comment 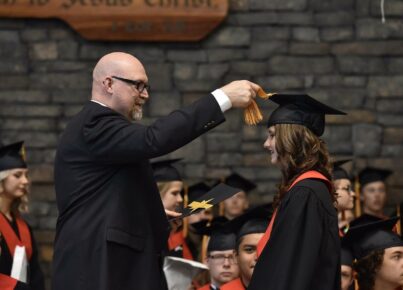 Dr Gregory Chin is the Director of Education at SENS Research Foundation.… 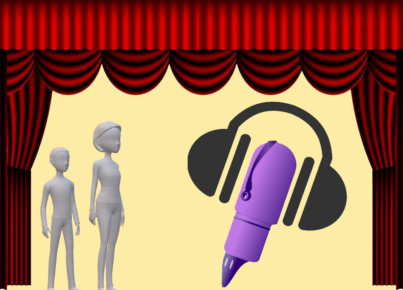 Introduction Beginners
S1: E1: @The icebreaker – Have You Heard about Aging?

Here is a series of blog talks between a young blood Jessy,…